A DUI can have extreme consequences.  Aside from the potential criminal penalties, you could lose your right to drive.  While there are a few people who can go on with the responsibilities and enjoyment of life without a driver's license, in reality, most people cannot. Losing one's license, even for only a few months, can have devastating effects on the ability to work, take the children to appointments, and generally handle one's day to day necessities.

Washington has some of the harshest DUI penalties in the nation. When you are arrested for a DUI in the State of Washington, the Department of Licensing will attempt to suspend your driver's license.

You Don't Have Much Time ....Time Limits Are Important

From the date you are arrested, you can still drive and have a valid license for the 60 days following an arrest for DUI.  On the 60th day, your license will suspend.  You can fight the suspension by asking DOL or a hearing.  However, you have only 7 days from the date of the arrest to request the hearing or you will lose the right to try to fight the suspension.

How To Request the Hearing

There is two ways to request a hearing:

Keep in mind that a Request for a Hearing must be made no later than 7 days from the date of arrest.

One way is to do the request in writing through the mail. First, however, you have to fill out the Driver's Hearing Request form. You can go into a DOL office or print one out online at  dol.wa.gov.   Once the form is completed, enclose the fee by a money order or check, payable to the Department of Licensing and mail it to:

A second way to request the hearing is by going online to: dol.wa.gov. You will need a valid MasterCard or Visa to pay the fee and complete the request.

What Will The Hearing Officer Consider

On an appeal of a DUI license suspension, there are several factors the Hearing Officer will consider:

What Happens After the Hearing

After the hearing officer reviews all the arguments, the Officer will render a written decision and you will be mailed a copy of the decision.  The decisions are mailed approximately 30 days after the hearing.  In the meantime, while awaiting the decision, your license will remain valid.

The decision will either be:

Attorney Cynthia Macklin is experienced in DOL hearings with proven results.  Call Cynthia now to get a free consultation 253-566-0808 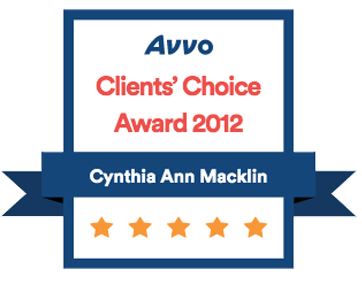 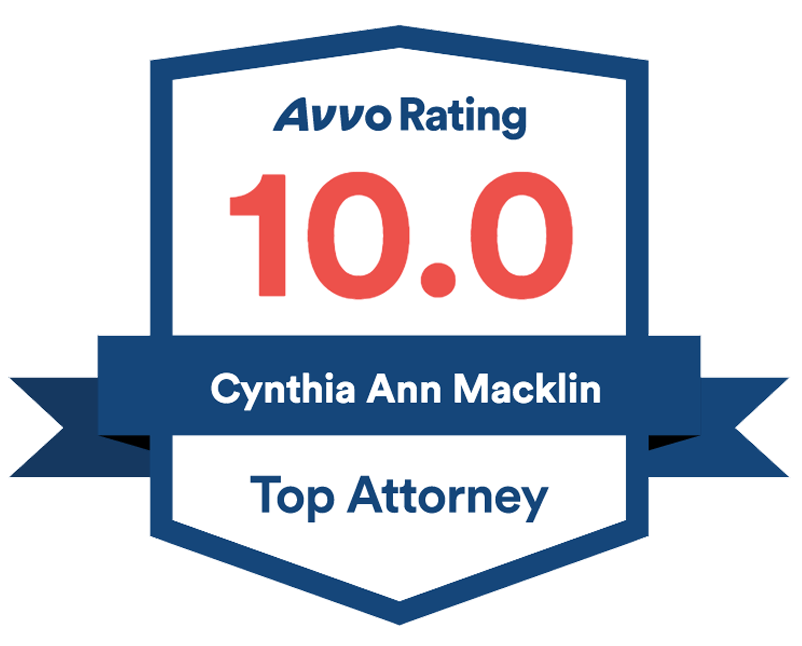 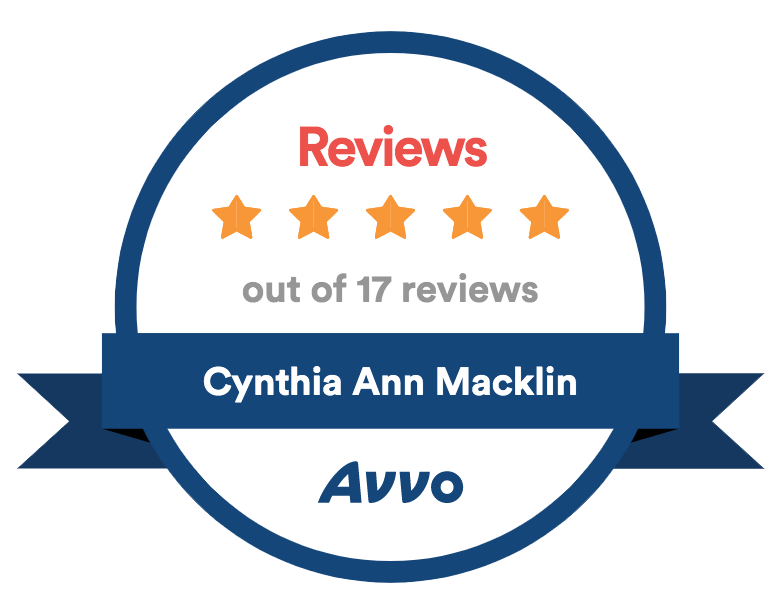